International collegiate Virtual Reality Contest (IVRC) is the competition of interactive products presented by students. The juries will evaluate the originality, technical challenge and impact of the presented work. Since 1993, many innovative technologies of virtual reality have been presented by the works on IVRC. The challenger must submit a plan of the work. After acceptance, the challenger must demonstrate the proposed work. The challenger will have a chance to communicate with professional researchers to complete the plan. In the final stage of the competition, the juries will select the winners through the experience of the work.

When you hear the words such as “Virtual Reality” and “robot”, you should feel that special expensive machines are nessesary to realize them. Though, there are many ideas which can be actualized only with handmade machines. The main purpose of this contest is for participants to gain deeper understanding of and familiarity with interactive technologies through activities such as planning interactive systems, making devices themselves, and improving quality of their contents.

IVRC is not only a contest, but also the cooperative attempt of district, industry, and academy, to construct the new education system of the 21st century to develop the excellent human resources, who can think, learn, and work for themselves.

We will have a workshop on education at ACM SIGGRAPH Asia 2015 in Kobe.

This event gathers attendees interested in interactive techniques in education and IVRC2015, the 23rd annual competition. Come and see this year’s competitors and student innovation from the entire world.

We will have Birds of a Feather meeting at ACM SIGGRAPH2015 in Los Angeles.

This event gathers attendees interested in interactive techniques in education and IVRC2015, the 23rd annual competition. Come and see this year’s competitors and student innovation from the entire world.

The proposal must be submitted via the IVRC website.

The proposal must be submitted via the IVRC website.

A representative video of your work (maximum 5 minutes) is mandatory. 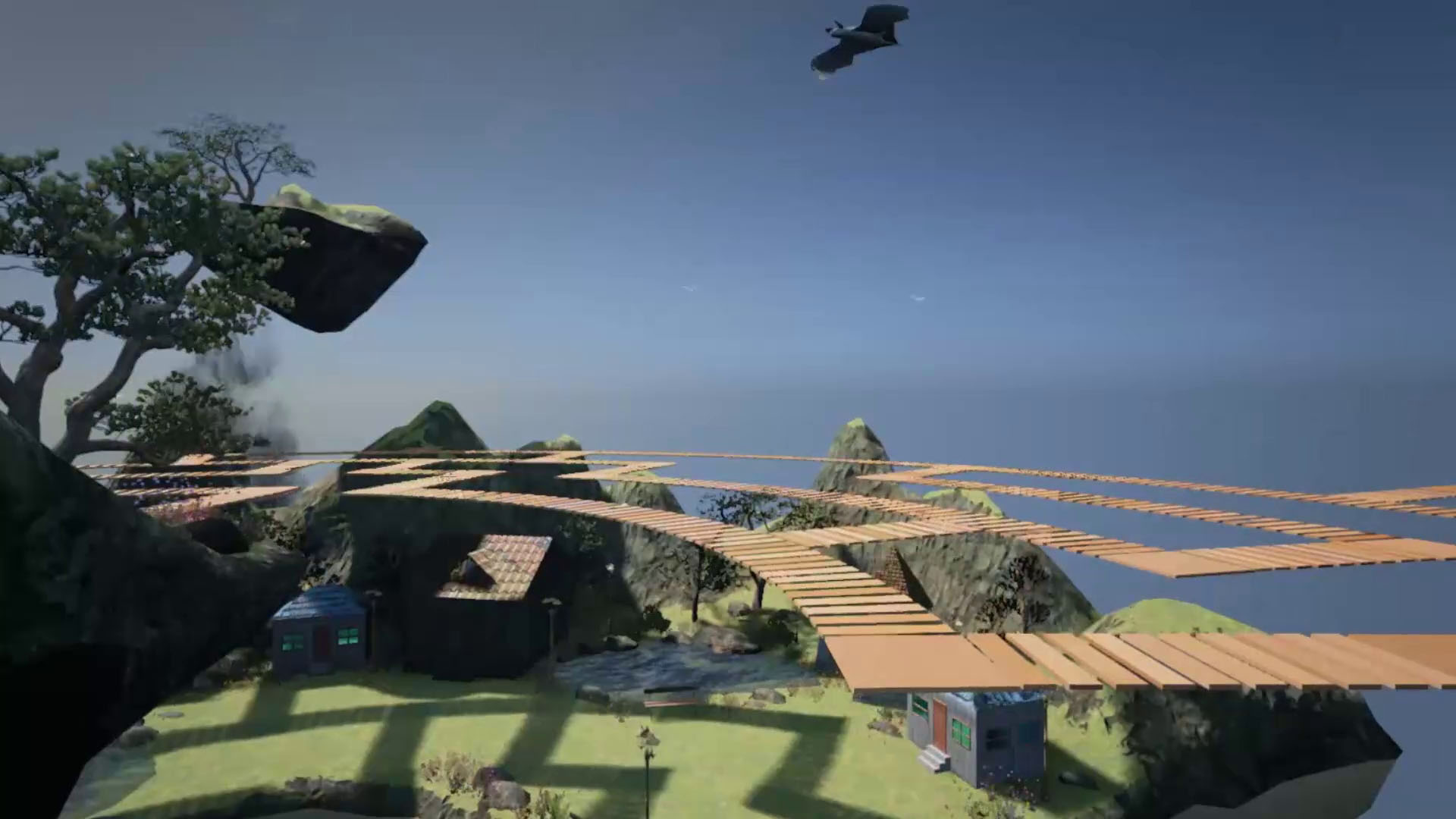 To create fantasy environment that never exist. And create a game for excitement and entertainment but at the same time it improve the user mantel focal skills.

To create fantasy environment that never exist. And create a game for excitement and entertainment but at the same time it improve the user mantel focal skills and the main goal of designing the game is to: Reduce stress and depression, Improve decision-making skills. also, the maze helps keep the mind active and build new brain cells that enhance memory and cognition. Improve a person’s ability to concentrate, plan, and focus on attention and detail .Also it solving activities encourage a multitude of mental abilities.

It is an entertainment game that depends on time and speed of solving the maze in shortest period of time and the less time you solve the maze the best high score you get so, the game have a challenge and competition of who will get the best high score and also this game can help and provide number of key benefit.

Our project is a universal and low-cost simulator designed for home that can simulate any virtual environment. Our project is a 2DOF simulator that is easily transportable and storable due to its standard dimensions (70cm-square, by 30cm of height), allowing it to go through classic doors. With this platform, you can simulate for example a car race, a flight simulation or even a ski immersion. Finally, it costs less than 400$. Our demonstration consists on simulating a miner trolley sliding along a roller-coaster into an old mine. The user is seated at the middle of the structure, which moves around 2 axis (pitch and roll), carry on by two Wipper-motors. These can reproduce most movements from the virtual world seen by the user. Then, an impression of speed is created by a fan, which pulses air according to the trolley’s speed, and an air pressure system which simulates some collisions into the virtual world.

“History repeats itself”, through evaluating Japanese and French VR student contest for many years, it is possible to feel keenly the repetition of the history of VR. HMD vogue comes after 3D mode. I have not betrayed stimulus, feel thing comes later than them. The student contest “Virtual Fantasy Category

On the other hand, new element called “sensation” is cumbersome, it should not only making a novel hardware. How to transmitted to the sense to the player? How to establish in an easy-to-understand interaction? What should be the interaction meaningful with a technical rationality? How it can presented stable system is a wide range of people? Such difficult elements to maintain a balance of understanding to people. Specifically, “The ideas is wonderful, however the sensor is unstable” or, “Stimulus is presented but very rough”, it is very far from the state experience to taste it. We are agree for such a rough student work, but we have considered to an international level of entire work in review.

Project “Stimulus”, at first glance, it might look like ordinary-looking classic roller coaster by motion platform thanks to HMD by a player who haven’t experienced it.

First, the concept is a “home use general-purpose VR simulator.” Its exterior, such as a crate has been designed for home. Important techniques and implementation are exist under of it. Actuator expression are only two axes inclination. The design is simple but its force is stable are strong. In fact, its made by recycled auto parts. Low possibility of failure, low chance of children accident. Drive power is also a reuse of PC parts. It will withstand the exhibition in each country.

For situations of roller coaster, it is not required excessive interaction. Current system can provide a great experience to wide range of players by reliable 2-axis actuators with realtime 3D graphics. The secret, was a dedicated controller software for controlling two wiper motors. Other proposed 13 projects in Laval Virtual Virtual Fantasy have various weaknesses or some disappointing, Stimulus proposed their challenge as “home for the motion platform, $ 400 or less”, polite manufacturing has get win. We expects their further development of this unique work for IVRC final exhibition at DCEXPO (Oct. 24th and 25th) in Miraikan, Tokyo Japan.